Solidarity with the struggle of the immigrants


For the original Greek version of the text, click here
English translation by N. L.

Sampier, immigrant, hunger striker:
“In Chania I work mounting plasterboards. In 2007 a Cretan from Iraklion contacted us about a job. He told us he couldn’t pay us by the day. He would have to pay us at the end of the job. We built him 800 square meters but he never paid us. 'Go complain to the police,’ he said to me. He knew I couldn’t. I have no papers.” [FAQ 129, p. 22]

Anonymous, Greek translator:
“In Athens I work as a translator. In 2010 a publisher asked me to translate a book for him. He told me he couldn’t pay me by the day. He would pay at the end of the job. I haven’t been paid yet. ‘If you don’t like it, sue me,’ he said to me. He knew I wouldn’t. I can’t afford it.”

Greek professional translators (or editors or proofreaders) did not until recently have much in common with “illegal” immigrants. They were separated by what seemed to be an unbridgeable gap created by decades of prosperity in our country. This gap was visible in various forms of behaviour, ranging from more or less active but always guarded expressions of sympathy, through more or less open indifference, to the open hostility of native “intellectual workers” towards the ever more demoralized manual workers who seem to be coming in ever bigger waves from various countries to the east of Greece.

However, the times are changing and the gaps are bridged in ways that are all too tangible, all too ordinary, no matter how many fences may be raised to perpetuate the sham of differences — differences which disappear by the day. The problem is that this bridging of gaps never takes place for the better. As we can all see, the main thrust is in the direction of an unprecedented levelling of working and social conditions to a standard that until recently would have seemed unthinkable to most of us, especially to those in the “nobler”, so-called “intellectual professions”. This is a development that cannot be disputed. On the other hand, our attitude to this development is a personal matter, specific and disputable: in brief, a political matter.

The Association of Translators, Editors and Proofreaders does not aspire to present a united front in major or central political issues, such as immigration, or to represent individual members and colleagues by replacing their personal voices and stances with a brief statement. The members of the Association’s Board of Administration who sign this text express their own collective opinion because they believe that the hunger strike of the immigrant workers —which started on 25th January in Athens and Thessaloniki and took a dramatic turn in Athens when the university asylum was violated on Thursday 25th January and the immigrants were expelled from the historic site of the Faculty of Law— invite all of us to take a stand on the matter, in an open and clear way, in defiance of the biased and obviously dictated coverage of these events by the country’s larger mass media. At the same time, we feel the need to respond to the appeal for solidarity issued by the Assembly of Solidarity with the Hunger Strikers, by stating that within this misleading climate of polarized opinion that has been created these last few days we stand firmly on the side of the hunger strikers.

We express our steadfast solidarity with the struggle of the immigrant workers on hunger strike in Athens and Thessaloniki since 25th Jan. We are equally supportive of the struggle of the Afghan refugees who have been camping at the Athens University Propylaea seeking political asylum, as well as of the struggle of the Palestinian and Iranian refugees who have found refuge since 1st January in the Technical University of Athens, also seeking political asylum. In the face of exploitation, poverty, misery, and persecution, we are all equal, we are all foreigners. And we are all rightful claimants to the same immunity. 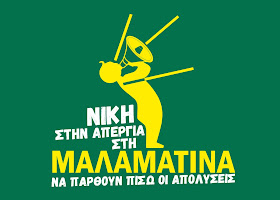 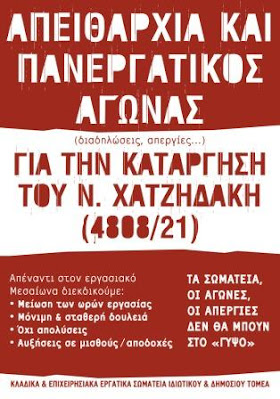 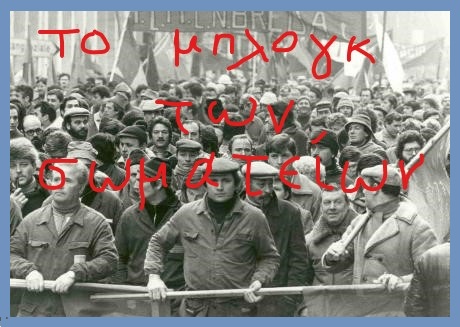 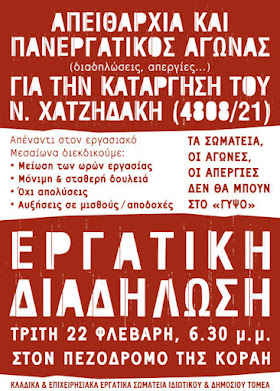 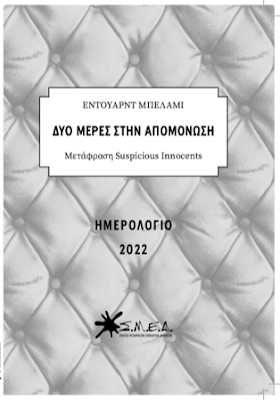 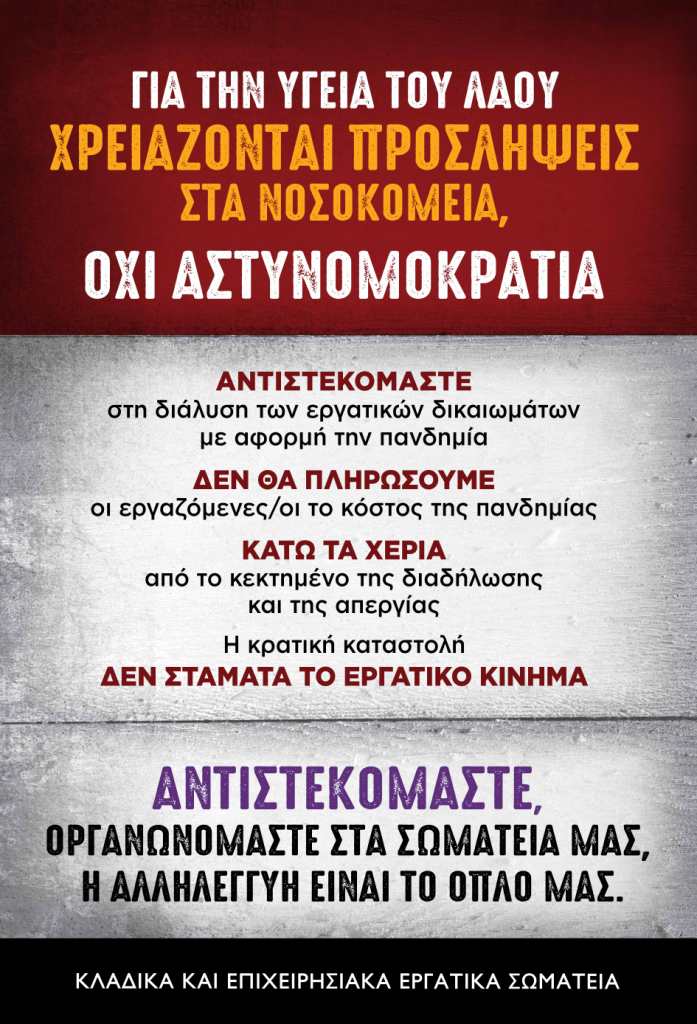 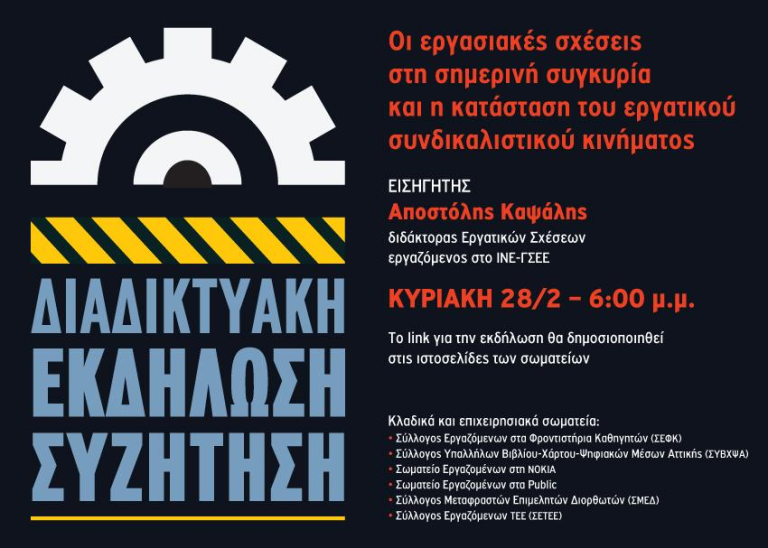 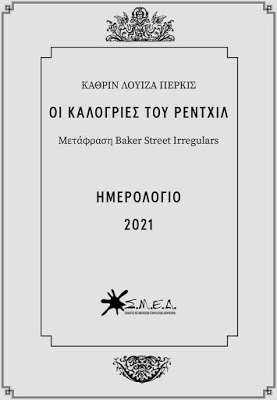 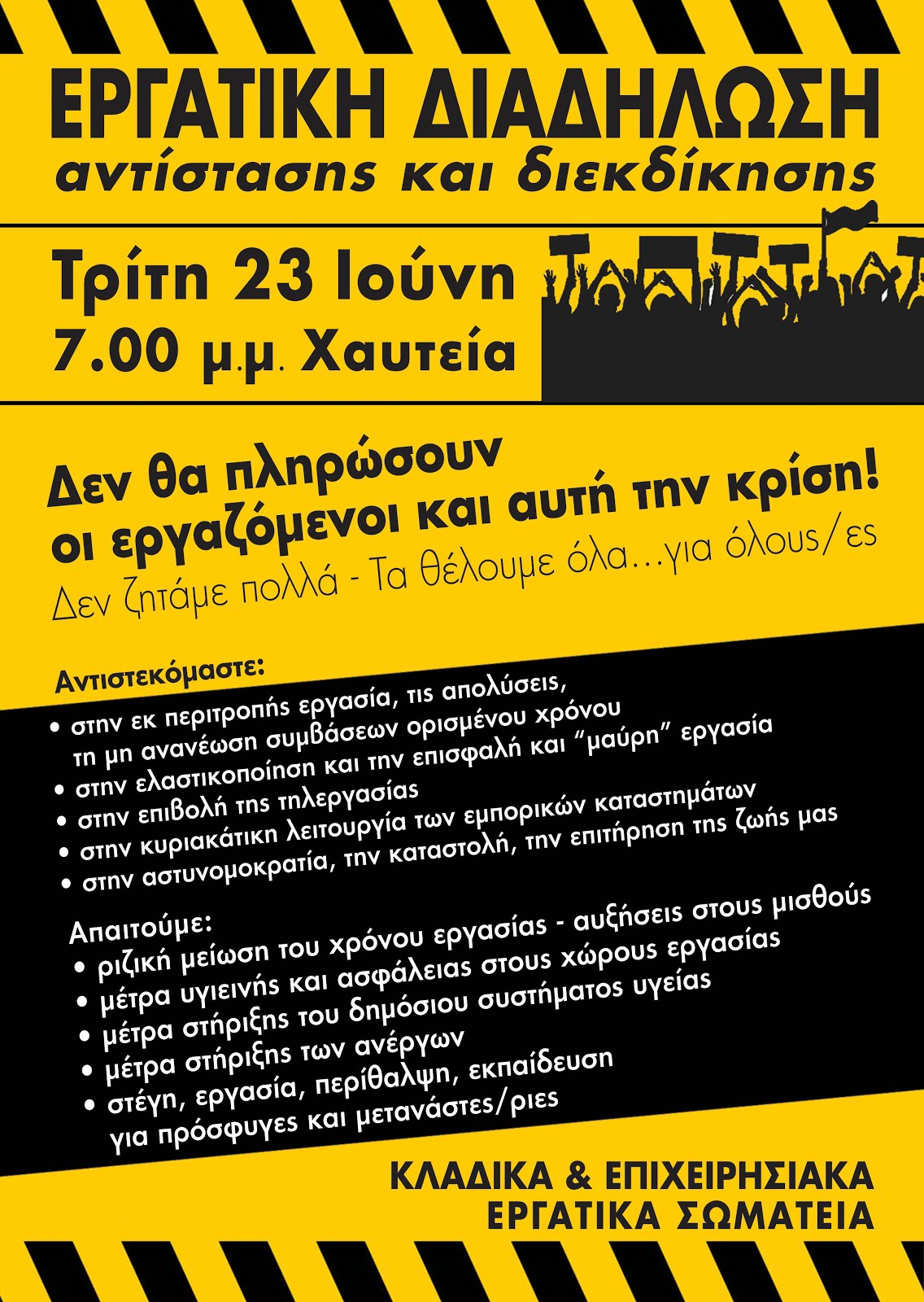 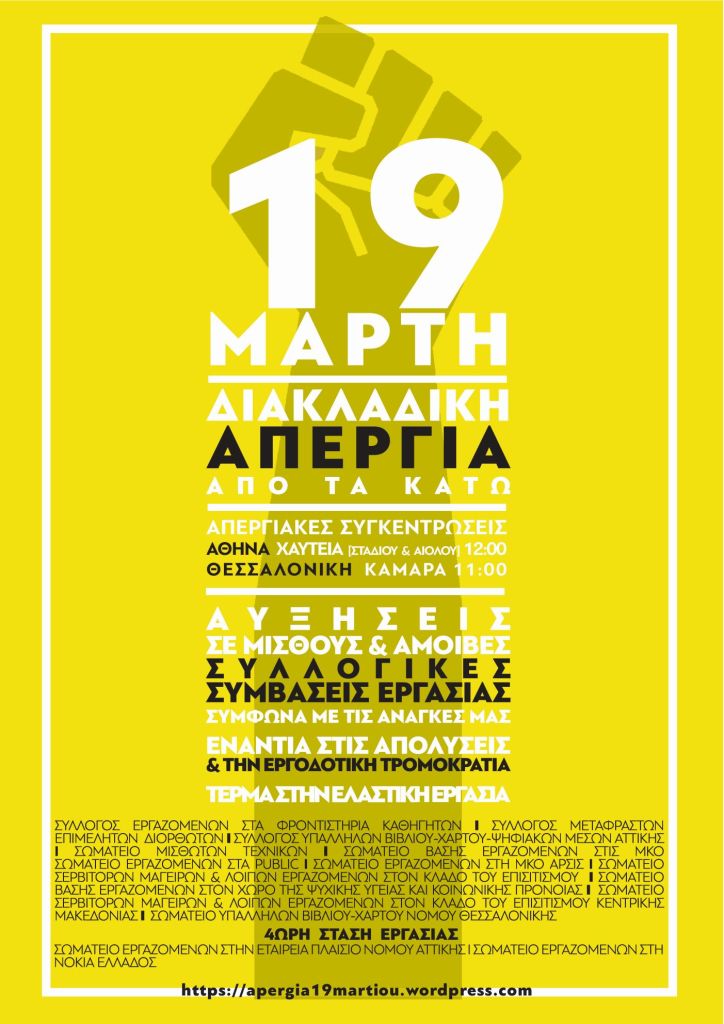 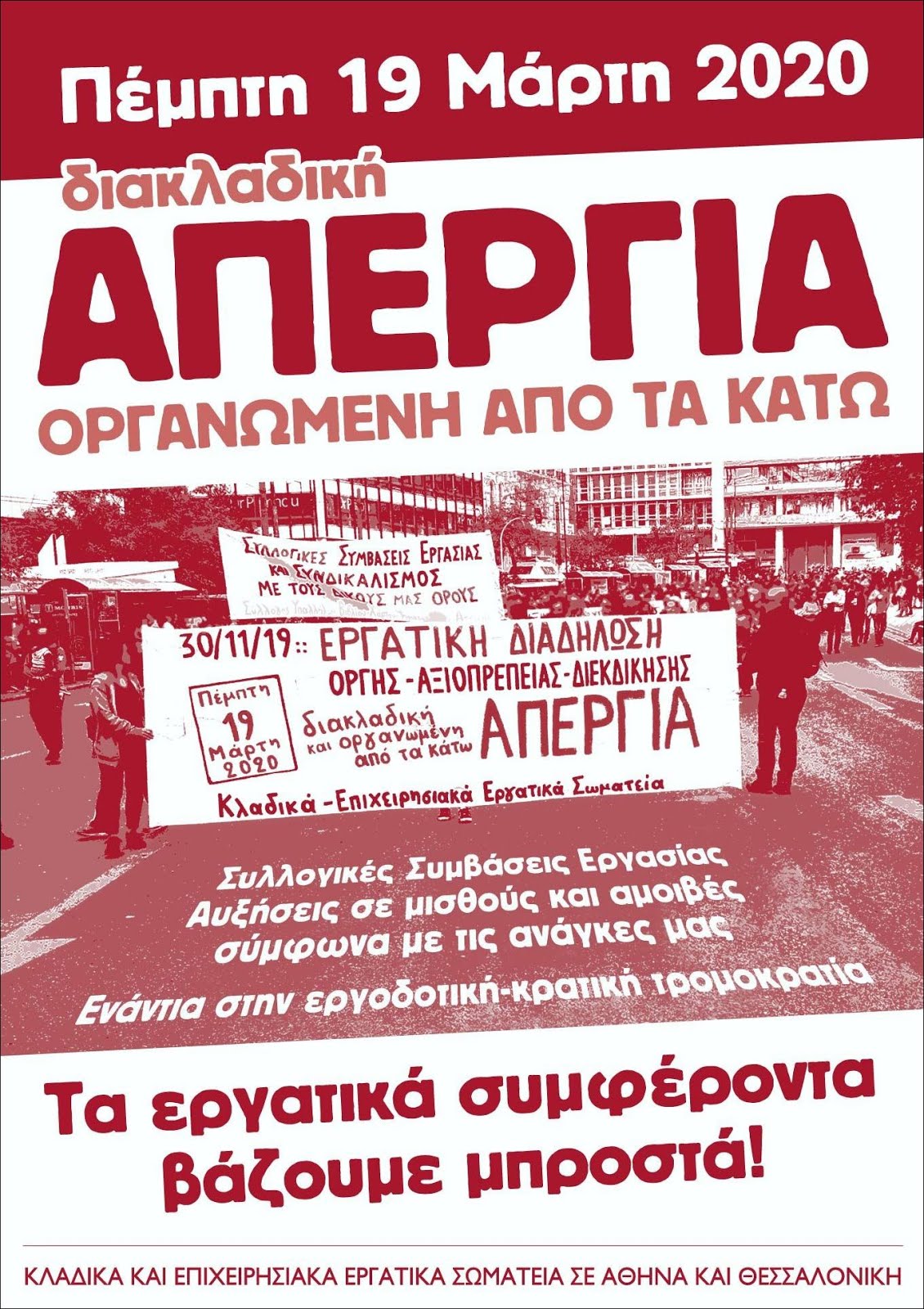 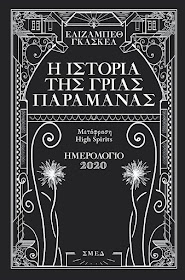 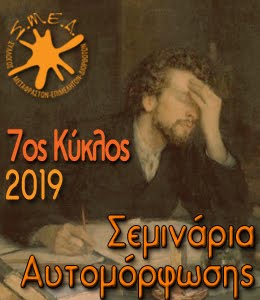 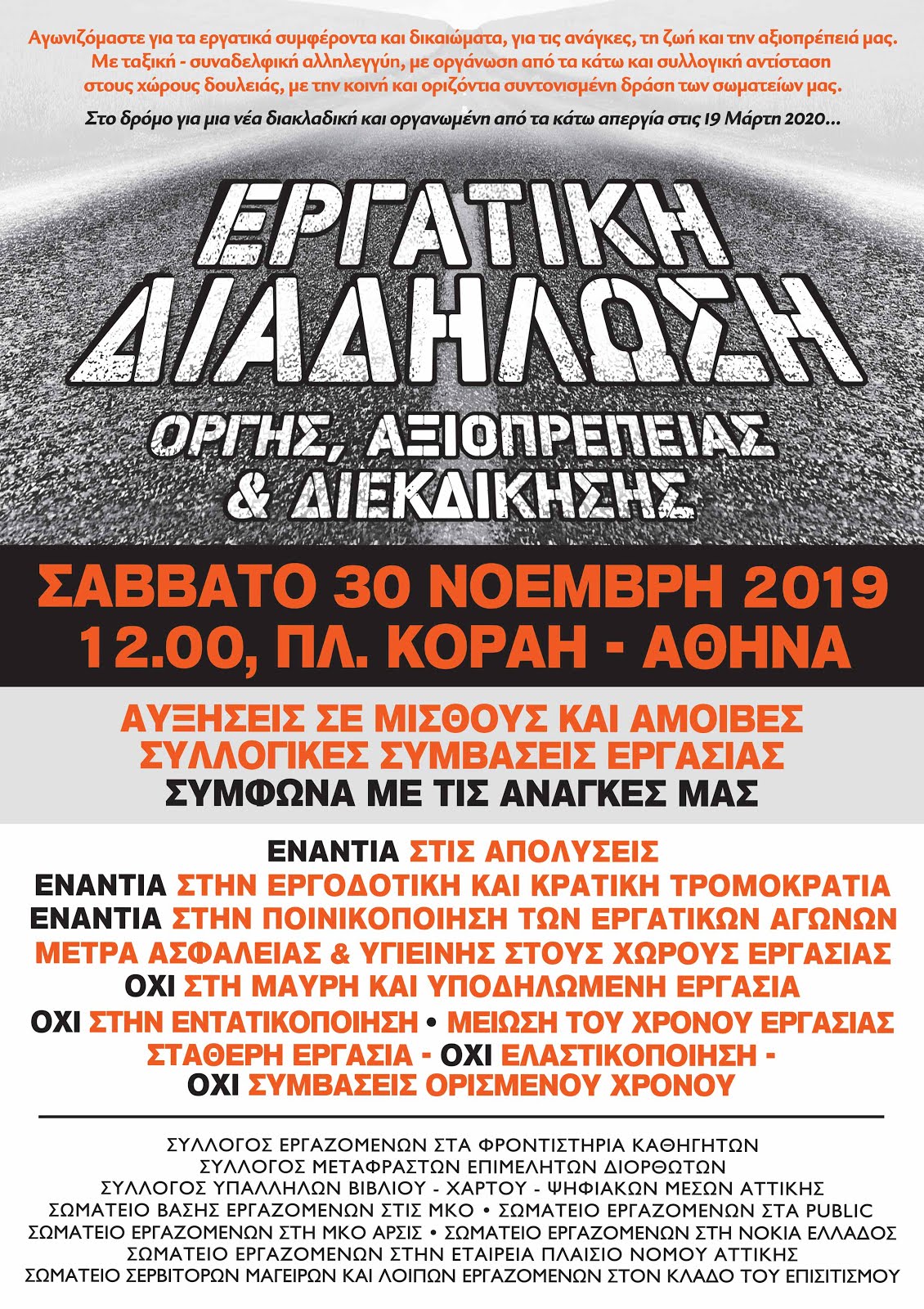 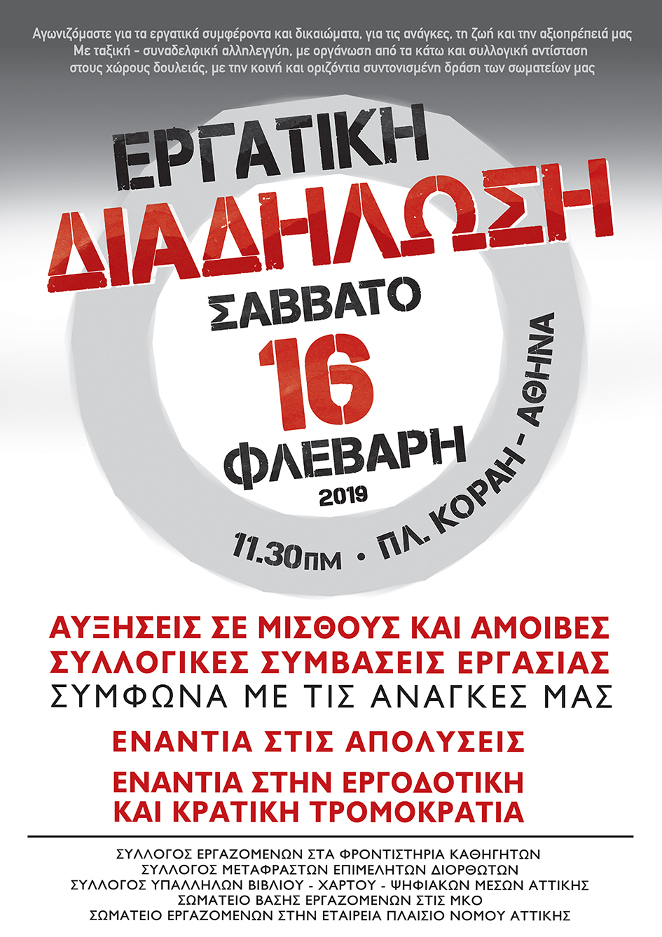 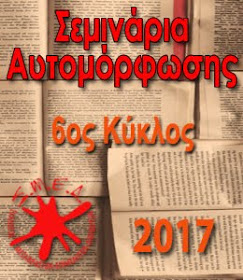 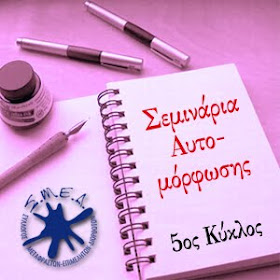 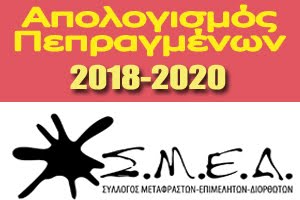 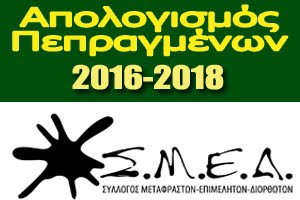 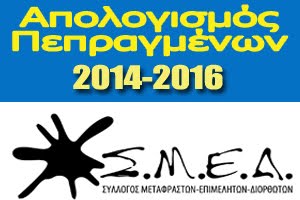 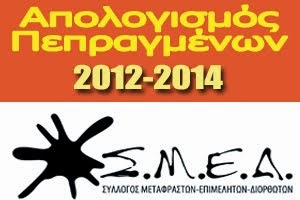 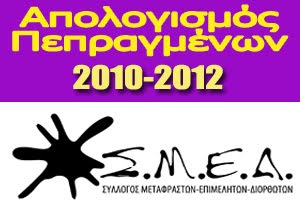 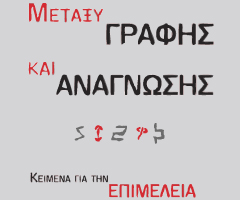